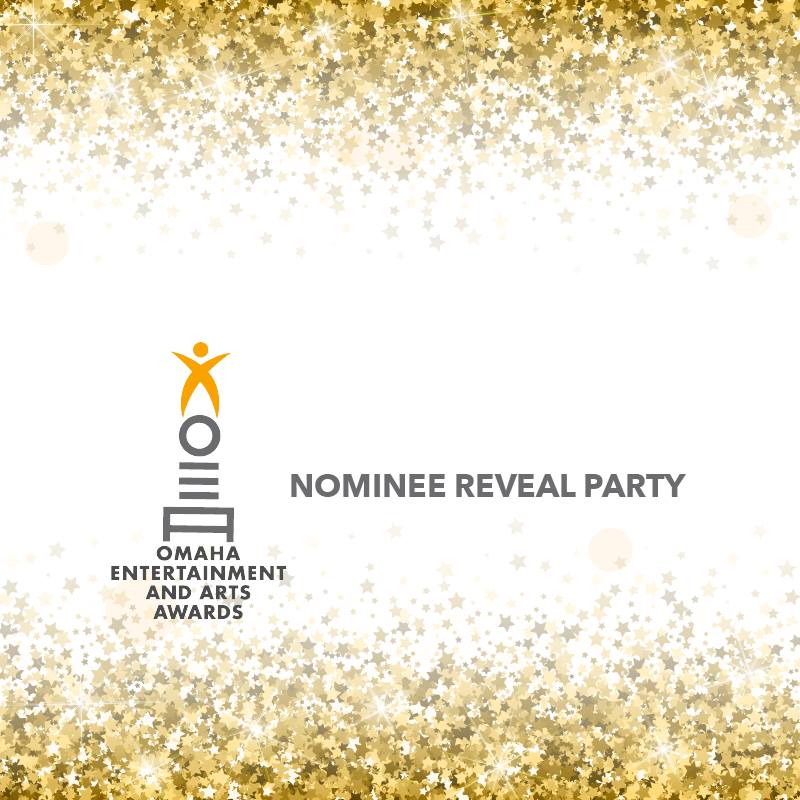 The Omaha Entertainment & Arts Awards (OEAA) recognizes some of the most talented artists and entertainers in the Omaha area. Voting for the awards is separated into three genres: Visual Arts, Performing Arts and Live Music. To be eligible for an award, artists must have performed or exhibited work between September 1, 2016 and August 31, 2017.

Congratulations to the following hip hop nominees nominated across 4 categories. Winners will be announced at the 12th Annual Omaha Entertainment and Arts Awards on February 18, 2018.

Artist of the Year
J. Crum