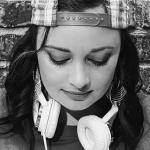 Mikala Harden is a hip hop journalist living and writing out of Omaha. As the founder of Say Hey There, Mikala is passionate about curating content that supports the underground hip hop scene and promotes the art she believes in. What started as a pet project and outlet to write about the music she loves has blossomed into an online hub with a loyal niche audience. 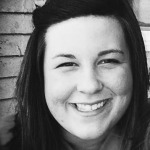 Emmy Bartlett is a Say Hey There contributor reporting from Saint Paul, Minnesota. Hailing from the heart of the twin cities allows Emmy to cover some of the best hip hop in the Midwest, including the Soundset Festival, First Avenue shows, and everything Rhymesayers. With one ear underground and one ear to the mainstream, Emmy delivers the best of both worlds, frequently contributing to the Play. Listen. Love. playlists. 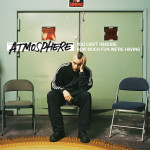 “Say Hey There” is a song by independent hip hop duo Atmosphere, featured on their 2005 album entitled You Can’t Imagine How Much Fun We’re Having (released by Rhymesayers Entertainment).  As fans of the label and the group (and the album and the song), the Say Hey There blog is a tribute to independence.