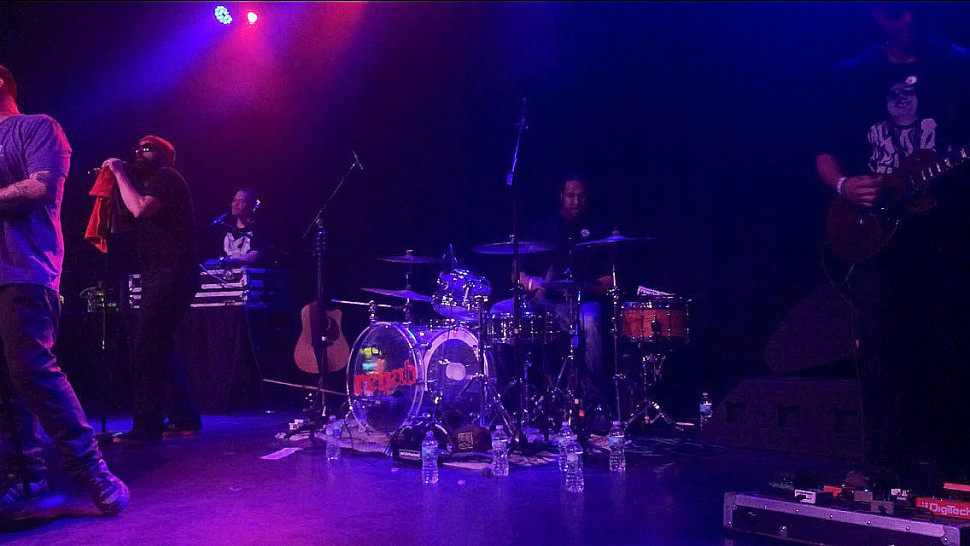 I first heard Rehab as a teenager right around the time they released Southern Discomfort in 2000. As someone who had 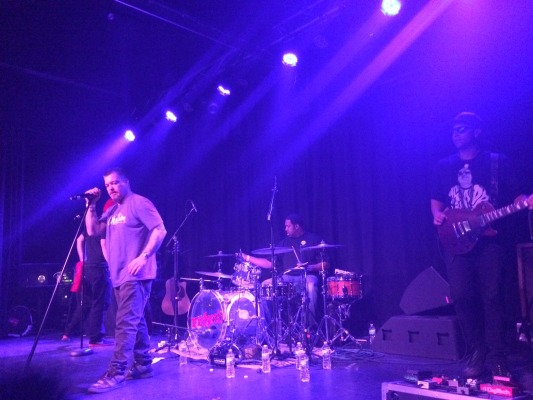 recently discovered firsthand the consequences of drinking the contents of a bottle of sour apple Pucker (spoiler alert: you’ll never be able to use that Fructis shampoo you love ever again), songs like “Sittin’ at a Bar,” “More Like You,” and “Drinkin’ Problem” struck a chord. To this day I have vivid memories of listening to this album, driving around aimlessly with my friends.

When I heard they were visiting The Waiting Room, I ventured out to check out how their sound has evolved over the past decade, crossing my fingers they’d play a few of their oldies. And they did. The set list included “It Don’t Matter,” “Walk Away,” “Drinkin’ Problem,” and “Sittin’ at a Bar.”

They played a couple of songs—including “Red Water”—that had the crowd whipping out their lighters. As Danny put it when announcing they were about to play a sad song, “Every show’s gotta have one.”

When they weren’t playing songs from Southern Discomfort and Graffiti the World, the songs were heavier on the country rock side than the hip hop side, but the Kid Rock-like crowd was eating it all up.

Should You Go to rehab?

I enjoyed watching this group perform, and they sound great live. Rehab is as energetic onstage as you hope they would be, and they bring their Southern hospitality with them, interacting with fans and keeping it real. Music aside—that makes the show worth it right there. These are talented musicians who haven’t forgotten their roots. Check them out on tour now. 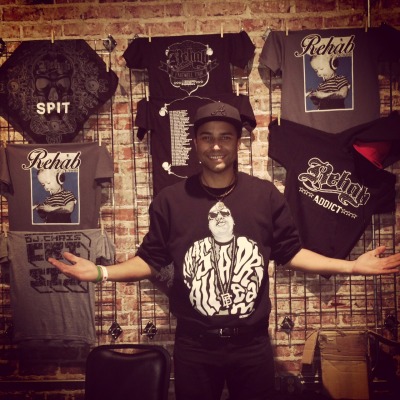 Guitarist Doyle Williams rocks the merch table like a boss.