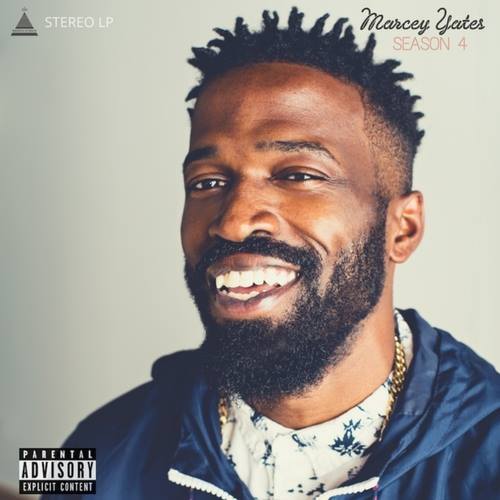 Omaha’s own Marcey Yates has released his latest project, a 10-track album entitled, “Season 4.” The album is produced almost entirely by himself, with the exception of “No More Parties in Omaha” which was produced by Sin.Leary. Featuring local talent including Jus B, Xoboi, CJ Mills, and Mars Black, you need to add it to your Spotify playlist now.