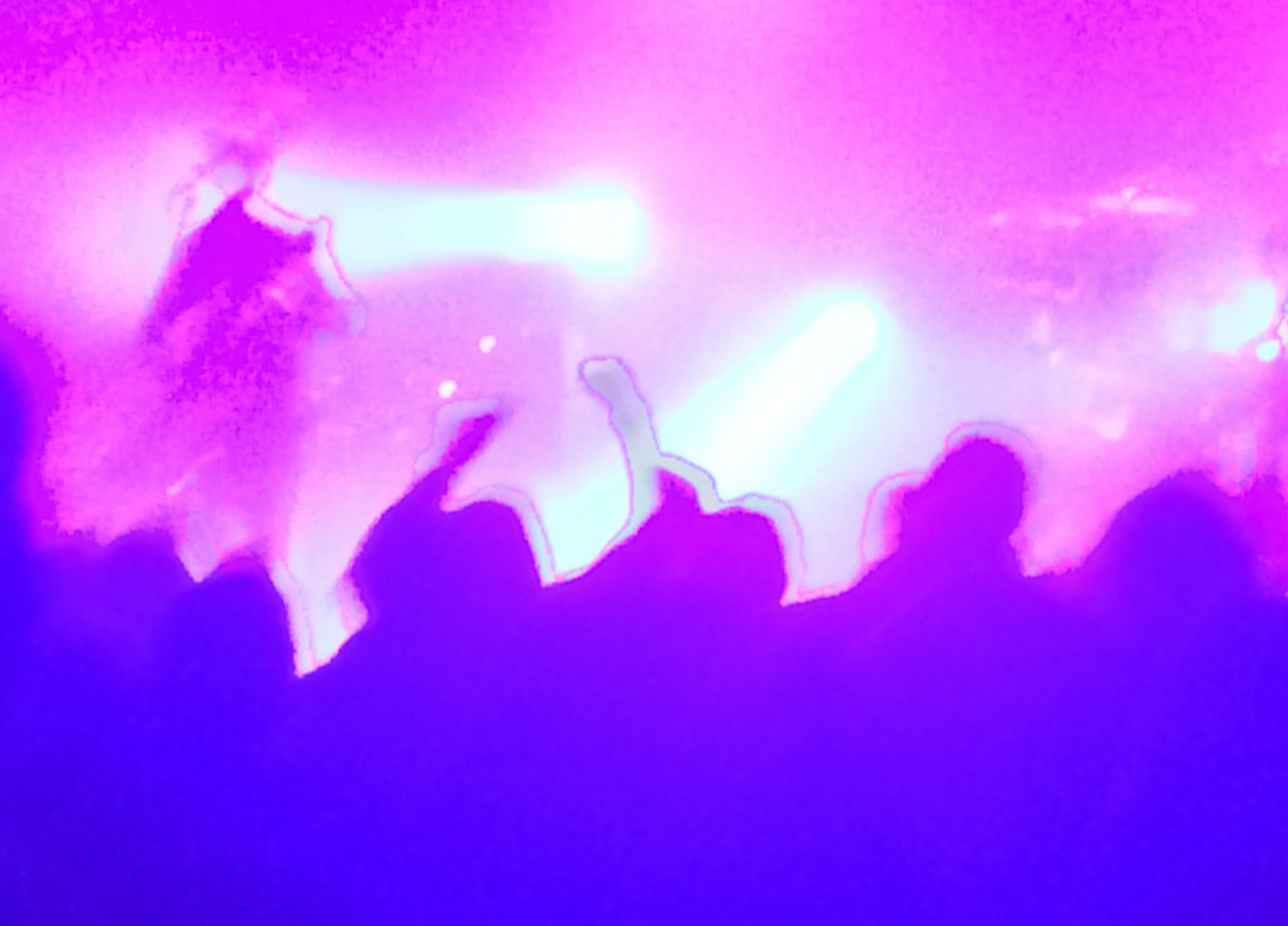 Music has been reviewed, promoted, and trashed since the dawn of man. Way back in the days of cave people, there were the experimental types who started making noises they liked—we now call it music. Nearby, other cave people were drawn to the noises and quickly joined one of two camps: either those that started clapping and hooting and hollering along in excitement, or those that wanted to bonk the noisemakers in the head with a large club to silence them.

As long as music has existed, so has feedback.

“This day and age, shit, it’s hard to tell who’s who, so many artists, every week you hear a new group.”
“Used to Be” by Classified

Reviews can be a great way to summarize a sound, relay an experience, pay homage, and introduce an audience to something amazing that deserves attention. But the side effects from living in a connected world are apparent. Information overload is making it hard to find quality content, and with more and more music makers and shakers emerging every day (some who find fame without ever leaving their computer), the music industry isn’t immune.

Between the content farms flooding us with information just for the sake of pushing it out, mainstream media that will always only promote what makes money, and the independent market seeing the rise of the naive and (somehow in the same breath) pretentious hipster reviews, where are music fans supposed to find quality, original content? Where are the trusted sources we can turn to when we want to learn about new music to check out?

I urge all music fans to go out and find the bloggers that are music fans first and writers second. Find the people who don’t have a boss to answer to. Find the people know their genre and will introduce you to the freshest faces emerging in the scene you’re passionate about.

Every day we are inundated with reviews and promotions that aren’t being written for the right reasons, and they’re being written by the same type of people who will pretend to know who a fake band is—and, worse yet—offer an opinion on said band without hesitation. (Yes, these people exist.) To them, music is just an accessory. A category to fill. We have a problem, and it comes in the form of journalists, often naive or ignorant when it come to the subject or genre of their review. They seem to like to hide their writing insecurities behind a long string of complicated adjectives, thinking it makes them look impressive.

Less is more. Simplicity is beautiful.

An opinion is an opinion, and no one supports the first amendment more than me. This isn’t about opinions. It’s about a culture where filler content is prominent. At a time when content is king (and everyone and their mother seems to have just realized it), the phonies of the world who don’t care about the band or the venue or the music get to have a voice just for the sake of hearing it; just for the sake of being comprehensive, or search-friendly, or popular, or being dubbed the modern-day Christopher fucking Columbus.

This is about fans being able to identify and dismiss what’s fake in support of what’s authentic. It’s about supporting the people who write from the soul and refuse to shape their reviews or promotions to fit someone else’s agenda.