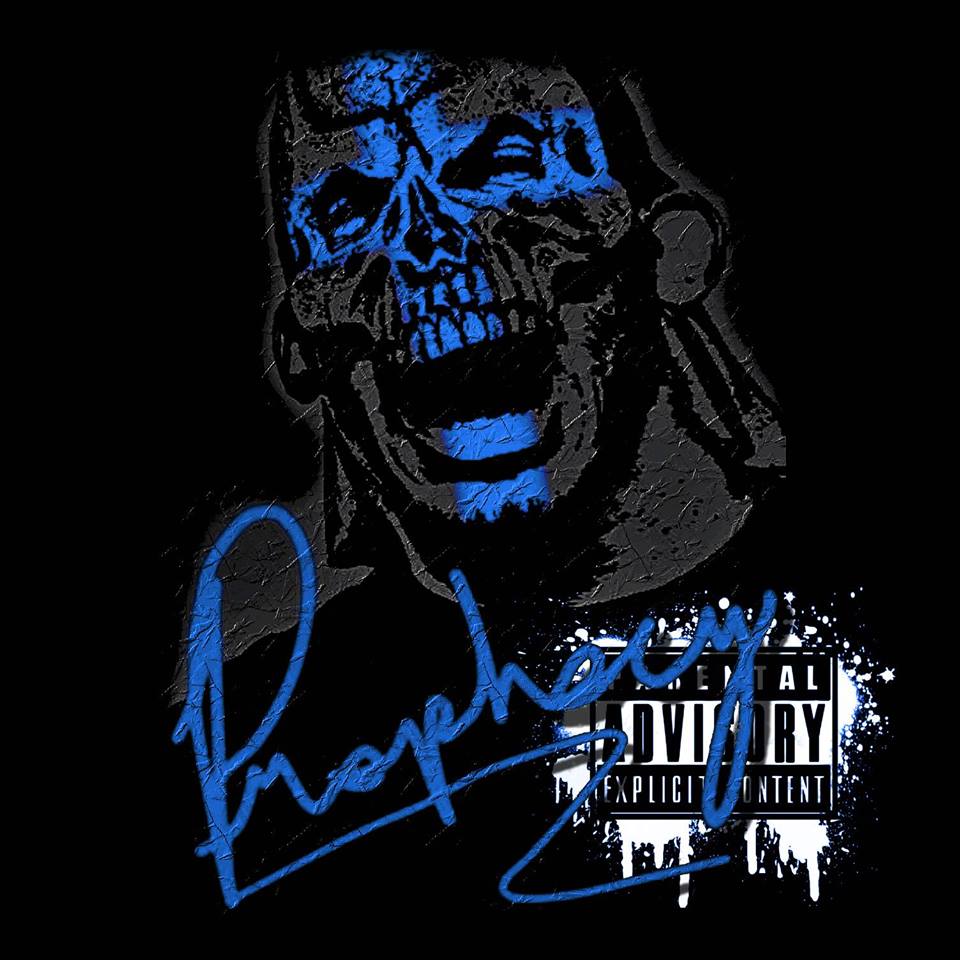 Midwest-born, independent emcee and producer Prophacy chose Halloween as the day to drop his self-titled, full-length album. And for someone who likes to intertwine darker elements into his music, is there really any better time?

Prophacy creates the setting of the album in a futuristic, possibly post-apocalyptic world that, according to the man himself, is building the conceptual foundation for multiple projects to extend beyond this album. In the theatrical introduction, you hear space and time scavengers finding Prophacy, a lost, unheard relic that the old world (a metaphor for mainstream music and its drones) tried to bury. The commander of the squad goes to decipher the files, and the music recordings begin to play. 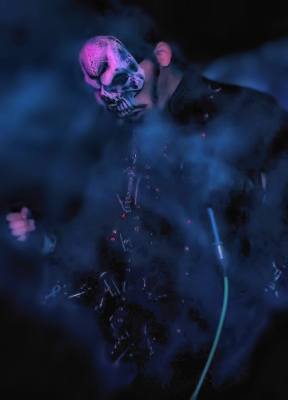 “At first the system doesn’t work correctly so everything becomes reversed and scrambled, then all of a sudden the file starts playing correctly which allows you to hear a snippet of my being involved in a plane crash,” Prophacy explains. “The plane crash, along with the demonic laugh afterwards, was meant to get across that my dying in the crash and not being able to release this music to the world was all part of this corrupt world’s plan. The negative energies of the world were afraid to let such an album bringing real messages into the light, so they conspired in the plot of my death in hopes that none of this would ever see the light of day? Which worked until the year 3015, when the crew happened to find these Artifacts of Prophacy.”

Dramatic? Yes. Awesome? Definitely. As an imaginative artist with a message who doesn’t pretend to try to appeal to a mainstream audience, it’s Prophacy’s way of existing and creating in a world where the majority of its inhabitants simply don’t care about the message behind the music.

The 23-track, feature-heavy record starts off with rich, hard-hitting rap tracks, gothic features, and even a nu metal song, transitioning into a more R&B feel, making it a melting pot of genres that at first glance you wouldn’t expect to mix well together, and yet Prophacy pulls it off.

“Since the album’s story points out that what the listener is hearing are artifacts of Prophacy, I thought that the album should show and possess all of the different sides of myself: thug, goth, lover and artist.”

And with soundbite interludes scattered throughout the rest of the album that contribute to the the record’s underlying concept, Prophacy pulls everything together in a cohesive way despite having many hands on deck.

No two tracks sound the same, but parts of the album are reminiscent of old school Tech N9ne, Kottonmouth Kings, Bone Thugs, Ludacris, and Three 6 Mafia, with a few surprises thrown in-between, such as the nu metal track entitled “Feeding Sins While Dying Within.” The genre-mixing and contributions from various producers don’t sway the album’s sound, but rather add to the album’s mystique and keep it interesting from track to track. 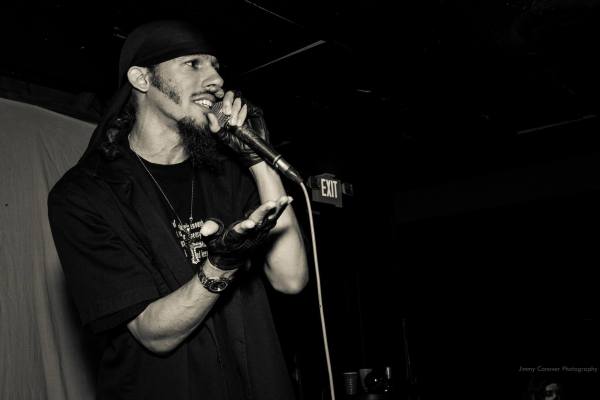 “Here I Come”
For anyone who hasn’t heard Prophacy, the first song off the album will open you up to his flow (it’s the realest) and the talent you can expect to be carried throughout the rest of the experience.

“Rats & Roaches”
Guaranteed to go straight to the core of anyone who likes hard beats and the group vibe with guest emcees Sep Tari and Double O, who slay the song.

“T.A.G.L.A.Y.”
This is a hard, loud, anthemic track that thrusts speed rap into the limelight and also forays into the group vibe, featuring Chino XL, Reckless, and Gravity.

“The King and The Prophet”
This slick collaboration with King James brings slow beats, killer raps, and a deep sound (with just a touch of creepy).

“Artist of Purpose”
This song is about spreading a message with music and enlightening the people, complete with catchy hook and guest cameos from Guerrilla X and Cameo Holliday.

“A Better Way”
This happy, upbeat, track featuring Asheia will remind you of Ludacris’s “Spur of the Moment.” Throw on this track on a day when you’re feeling extra fresh, like that time you paid off a Cadillac car note. 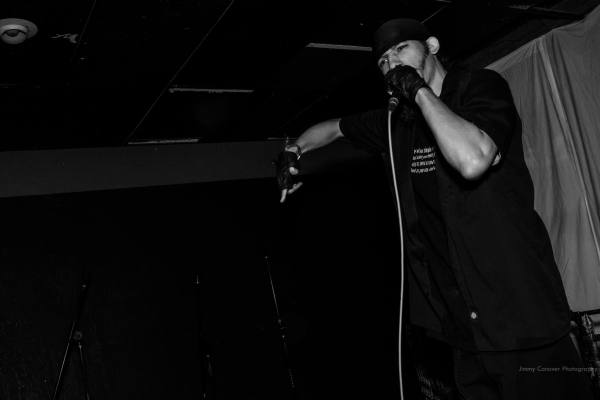 “AlphaOmegaInfinite”
This is the jam! One of the album’s strongest songs, this collaboration with Danny Che is on point in every aspect and will have some of the most respected artists in the game turning their heads (and have you turning on the repeat button).

“Where Did Our Love Go?”
This haunting, ambient, creative song is a gem with layers that you’ll keep rediscovering long after the first time you push play.

“Midwest Pledge of Allegiance”
If you’re from the Midwest, it’s an unspoken rule that you must love any song that pays homage to this part of the country, especially the heart. The song (featuring Sade Townsell) starts out with a slower R&B feel, but when that bass kicks in, it will become one of your favorite songs to bump to in your ride.

Prophacy is fresh, tight, and keeps things interesting with the fusion of multiple genres that can only come from a person who is influenced by many sounds and wants to create music that’s genuine to him and caters to all of his inspirations.

You can now order the album through Google Play and CD Baby, and make sure to check out the new thisprophacy.com for everything Prophacy.