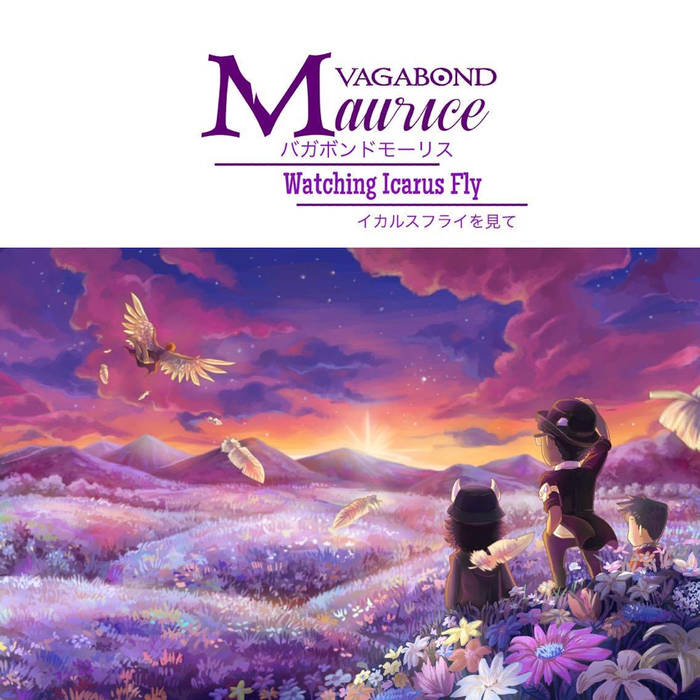 Our song of the day is “Flowers for Icarus” by Chicago emcee Vagabond Maurice.