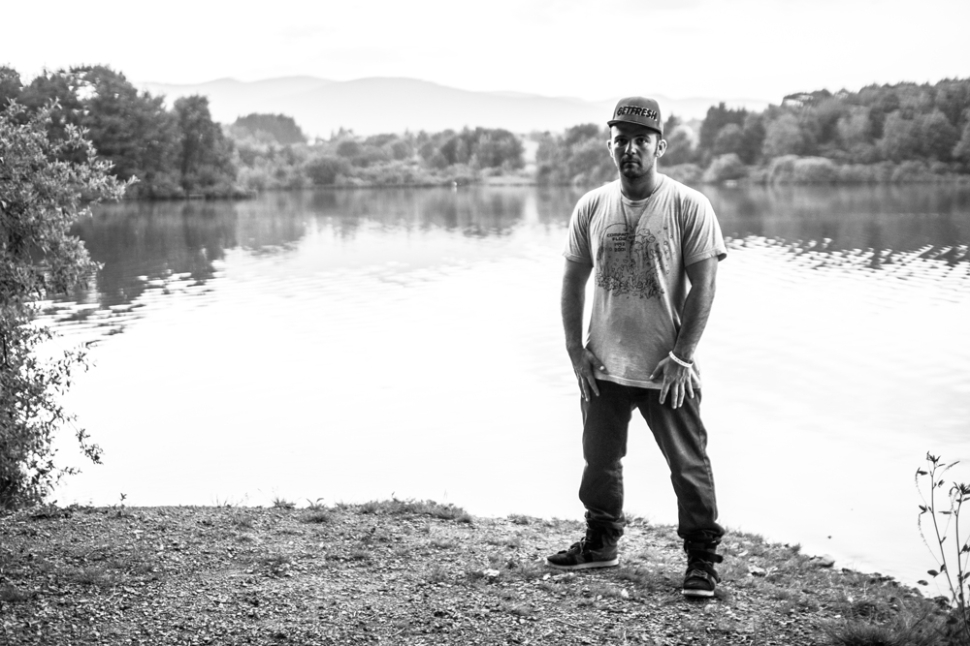 I first caught wind of Kosha Dillz’s new album, Awkward in a Good Way, through Instagram. Murs posted an image of the album and announced that it would be the first release on his new label, Murs 316.

A quick Google search will reveal that Kosha started getting attention on the East Coast in the early 2000s for freestyling and winning battles. His long list of impressive accomplishments includes touring with the likes of Matisyahu and Snoop Dogg and having one of his songs appear in a Super Bowl commercial, but it was finding out that he likes to incorporate Hebrew and Spanish into his rhymes that intrigued me enough to buy the album without having listened to it first, and Awkward in a Good Way didn’t disappoint.

Review: Awkward in a Good Way

Outsiders rejoice! It’s weird and charismatic. The title alone gives that much away. It has a refreshingly carefree vibe that makes you wonder if part of it was freestyled. Kosha’s individuality shines. The lyrics range from curious to funny to reflective, his tone and inflection often an infectious combination (check out “Hanging Out” from about 1:40-2:25). 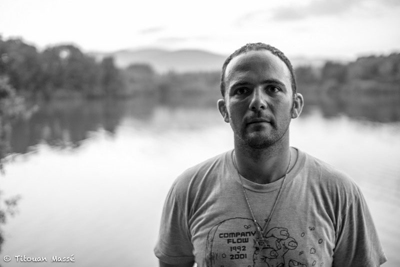 The album’s producer, Belief, uses a synth to keep each track interesting and is able to complement Kosha’s flow and subject matter throughout the album. You can find a good example on “Let Go” at about 0:35. These guys definitely vibe off each other in the studio.

At times, there is an 80s video game feel. I wouldn’t be surprised if Belief used old school Nintendo as partial inspiration when creating the overall sound. And video games and awkwardness go hand in hand, right? It all fits!

Belief isn’t afraid of bass. Thumbs up. The collaboration with Murs and Gangsta Boo on the track “Where My Homies Be,” combined with the killer beats, makes it an instant classic and a great track to shake your shoulders to or test out them new subs.

Quirky lines like, “Swimmin’ with no swimmies on when I sing a song” and “I be hangin’ out all night with my homies, ’til I fall down and get a boo boo, boo boo” will make you smile. Admissions like “I’m an A+ at being a failure” and “Sippin’ through my straw, I’m thinkin’ ’bout my flaws, I ain’t pimpin’ in this car” bring the album’s awkwardness to life…in a good way. Lyrics like “Hip hop used to be so classic. Nowadays too many kids is not gettin’ they ass kicked” will have you muttering “Amen” under your breath and hitting the repeat button.

“He actually hates me, he tried to fight me, his ex fat girlfriend tried to rape me. I said…’Don’t do that,'” referencing a true encounter with Kat Williams and his posse, made me laugh so hard I sprayed my morning coffee all over the steering wheel.

The epic verse Murs spits in “We Are Different” may be one of my all-time favorites from the rapper. Here’s an excerpt: “The road least traveled hasn’t always been a lonely one, I represent an independent army holding golden guns.”

You need to listen to Awkward in a Good Way in its entirety. Overall, this album has an upbeat vibe that will appeal to anyone looking for something eccentric and lighthearted.

Read My Interview with Kosha Dillz »