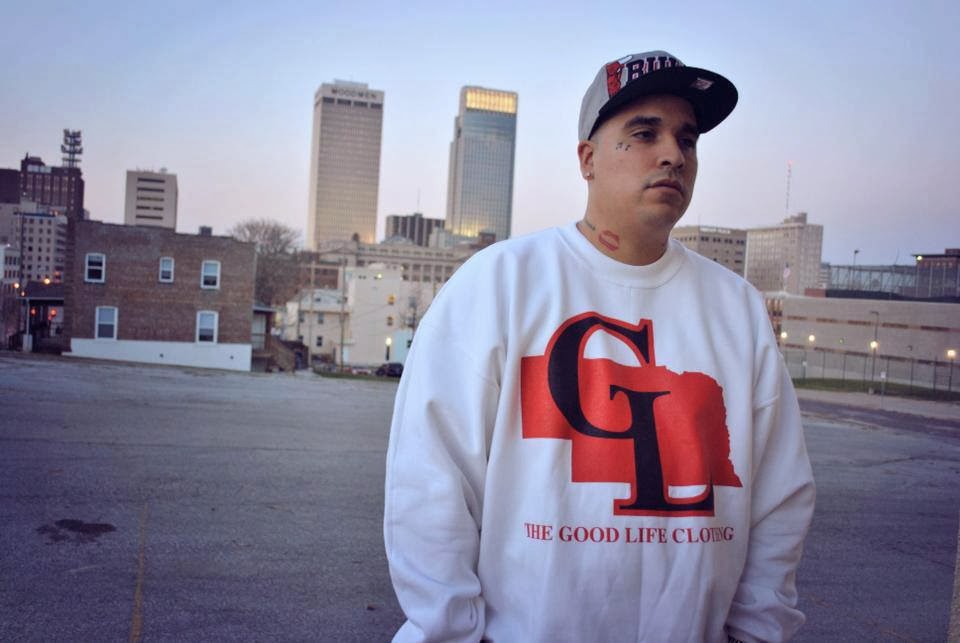 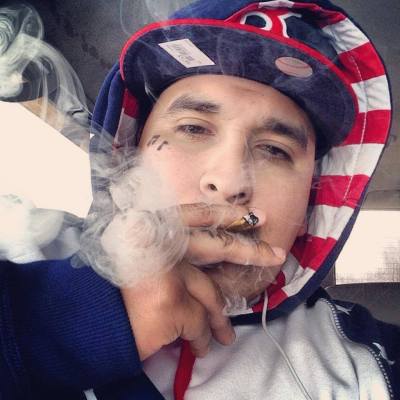 Bates: Born Joshua Bates. Pioneer to South Omaha. Been doing this for about nine years. I’ve been living off my music completely for two years. I’ve worked with some of the biggest artists in the country, like the Taylor Gang, Glasses Malone from LA, Yo Gotti, Young Buck from G-Unit, the list goes on and on.

My biggest influences are my family. My brother plays the drums, so I grew up musically with him. He was the first person to introduce me to hip hop. It was A Tribe Called Quest, Cypress Hill, Black Sheep, Busta Rhymes, Tupac, Big Pun. Today I would say my fans are a big influence, because they go so hard for me. I went on a nationwide tour and when I hit Denver and Salt Lake and I saw these people sing my music word for word, it tripped me out. It motivates and inspires me. It’s a humbling experience.

Bates: I come in the flow of a couple of different genres. I’m Latin, so I fall under that. I’m a Midwest artist, so I fall under that. I fall into an underground type of genre because I’m a nationally-known underground artist. Being from where I’m from, I have my own style. I always say there’s a difference between being a rapper and a recording artist. Everybody can rap, but not everybody can produce songs. An artist can create and have a vision to his music, and that’s the difference.

Bates: My movement by far is the strongest out of anybody. There are others who have a good following locally, but put your fan base up against mine, and my fans are going to come out. And it’s true because we did a show in March and sold it out. That’s when my neighborhood came out. Then when we went on tour, we did one of the tour spots here, and I had whites, I had blacks, and I had Mexicans that came out and it was packed wall to wall.

Bates: I feel like I deserve it because I’ve been all across the nation. I’ve successfully lived off my music for two years. I have songs that have eighty, ninety thousand plays. I have a genuine fan base across the nation. This is how I live, this is how I pay my bills, this is how I support my family. And I’m not just saying that, I’m really living off my music. I’m a seasoned artist. I just came off a successful tour. No other artist in Omaha has headlined their own tour and then come back to Omaha to play two shows in a month and sell them both out and pull two different crowds. You go to a lot of hip hop shows and they’re hit or miss. The movement I’ve created has the city on my back.

Bates: I would say it’s a toss up between “Have Mercy” and “Coke Dreams.” 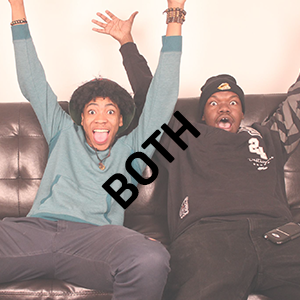 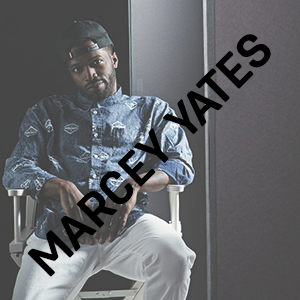 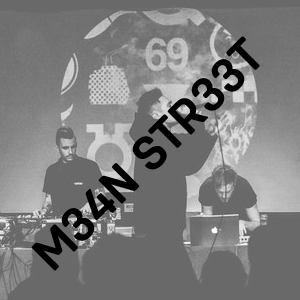 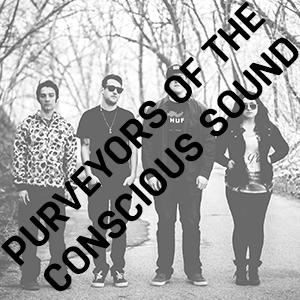 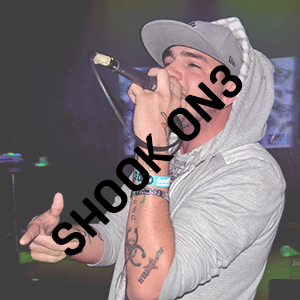