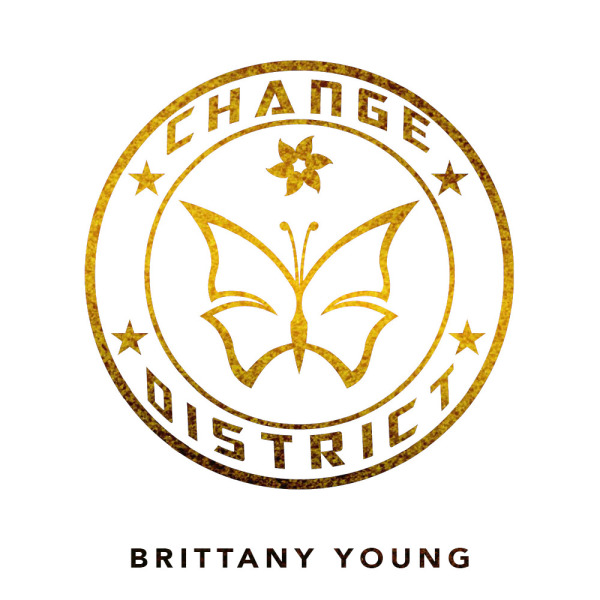 Known for her spoken word poetry and dramatic presentations, Brittany Young taps into her background as an entrepreneur and performance artist to fuel her work as a public speaker, entertainer, teacher, playwright, and all around force to be reckoned with.

In 2014, Young released Change District, a poetry book that she says tells the story of an empowering journey inside the process of transformation, and on Thursday released a spoken word album of the same name. As the album description reads, “Change District is a musical and poetic journey from Broken City, the land of lost dreams and despair, to the Change District, a place that can only be entered through growth and transformation of the mind. It is filled with inspiration, emotion, and transparency.” The music on the album was produced by local artist Marcey Yates.

Calls for self-made urban movements echo throughout the album, revealing Young’s hope for a brighter future, reflected in a verbal style that is as clever and thought-provoking as it is relatable.

“Change takes time, it doesn’t come overnight, but if you’re ready to live life in a new way, I invite you to stay. I invite you to start this journey today. We’re breathing life to the lifeless, responding to a generation in crisis.”
– “Change District”