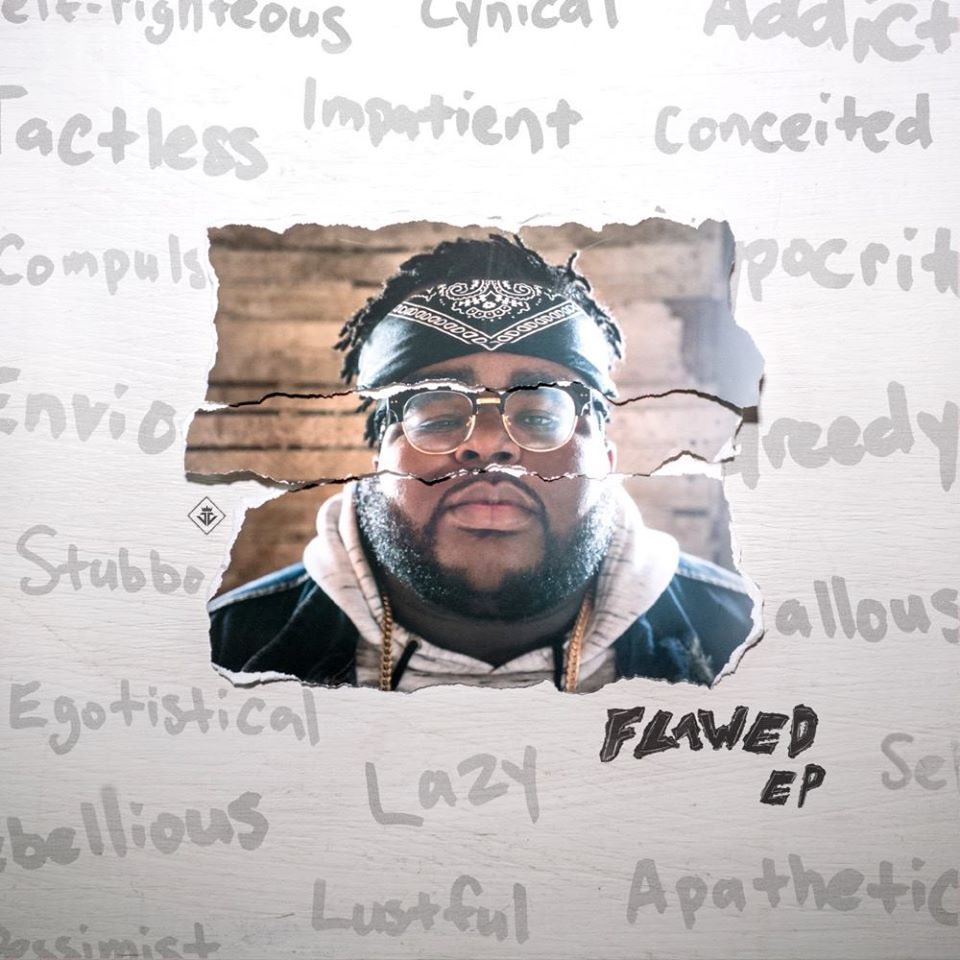 Crum’s brand new EP, Flawed, is the follow-up to his award-nominated album Black Sheep. Flawed was produced by Tory Hooks, mixed and mastered by Rick Carson of Make Believe Studios, and includes features from Dru Bex, the FOSTERS, Jus B, Mola-B and more. Flawed features the critically acclaimed single “Monster” that was released in April 2017.