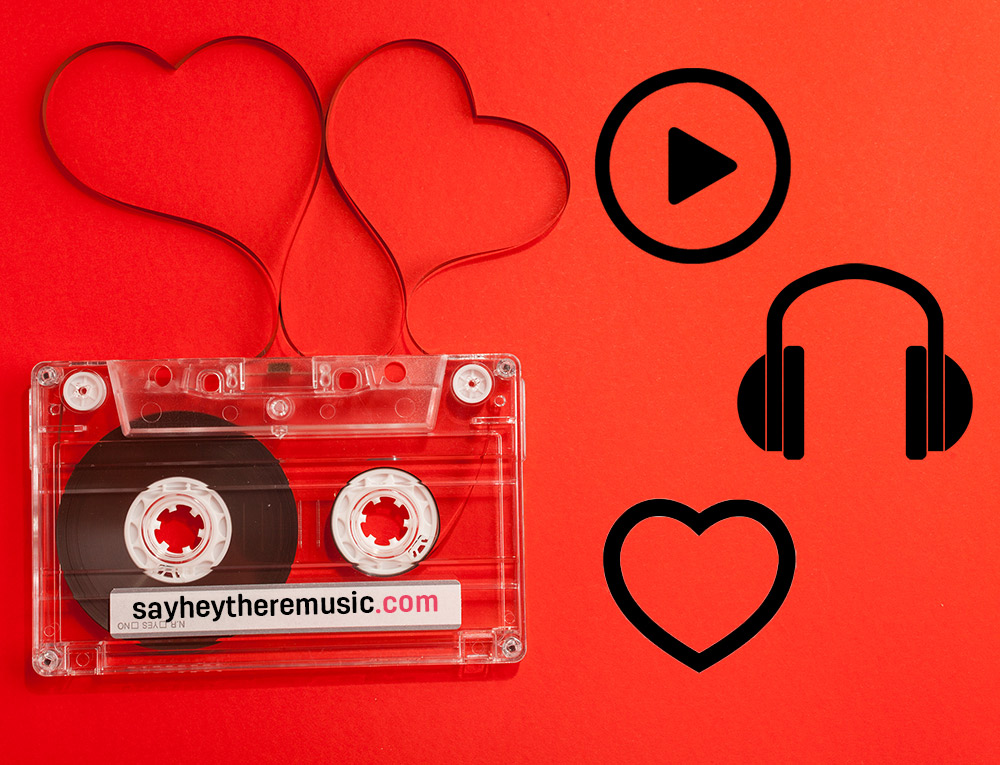 Follow our Play. Listen. Love. spotify playlists featuring our top 10 favorite songs of the moment. Not necessarily underground, not necessarily new, just the best of all worlds and whatever we’re listening to at the moment. This list was curated by contributor Emmy Bartlett.

1. “Jazz” by Mick Jenkins
I could have filled half of this list with tracks from his mixtape The Water(s). I would for sure recommend checking him out.

2. “Aquemini” by OutKast
I went to Lollapalooza this past August and it was one of the best things that has happened to my life thus far. Unexpectedly, my favorite set was Outkast. Big Boi, André 3000, Chicago skyline lit up and perfect weather. With a live band behind them rocking, it was hip hop at its best. After seeing them at Lolla, I began to listen to the duo more. This track is Outkast at it’s best. With the flow of both André and Big Boi in combination with an amazing beat, what more do you want?

3. “I. The Worst Guys” by Childish Gambino
Both Childish Gambino and Chance the Rapper were at Lolla and they have been two of my favorite rappers from 2014. Because the Internet is worth checking out if you haven’t done so.

4. “Millennium Dodo” by Atmosphere
Of course I have to give Rhymesayers some love. Ant doing his thing and Slug being Slug.

6. “Cadillactica” by Big K.R.I.T.
He is a bit out of place on this list, but I have a weakness for the Dirty South and I like this beat.

7. “Pink Matter” by Frank Ocean
I am anxiously waiting for Frank Ocean to drop his second album, because I am still on Channel Orange. In this track you not only get hear Mr. Ocean sing beautifully but Andre 3k comes in and throws down a nice verse as well.

8. “Weight Is Gone” by Intuition & Equalibrum
I was introduced to Intuition this past summer and this collaboration between him and producer Equalibrum quickly became one of my favorites. Intuition is so good on his own, but add in some incredible production from Equalibrum, you get something worth putting on repeat. This entire album is on point.

9. “Apparently” by J. Cole
I have loved every album that Cole has put out. Since  2014 Forest Hills Drive was just released last Tuesday, I had to save at least two spots for this amazing album. I am still discovering what I love about this album but so far I am a huge fan. This track has a great beat and production from J. Cole and it reminds me why I love J. Cole’s flow so much.

10. “Wet Dreamz” by J. Cole
No one tells a better story than J. Cole. Another great track off of 2014 Forest Hills Drive. In the mood for some new music? This is my recommendation. He is so talented lyrically and as a producer, and he is proving he can hold his own.