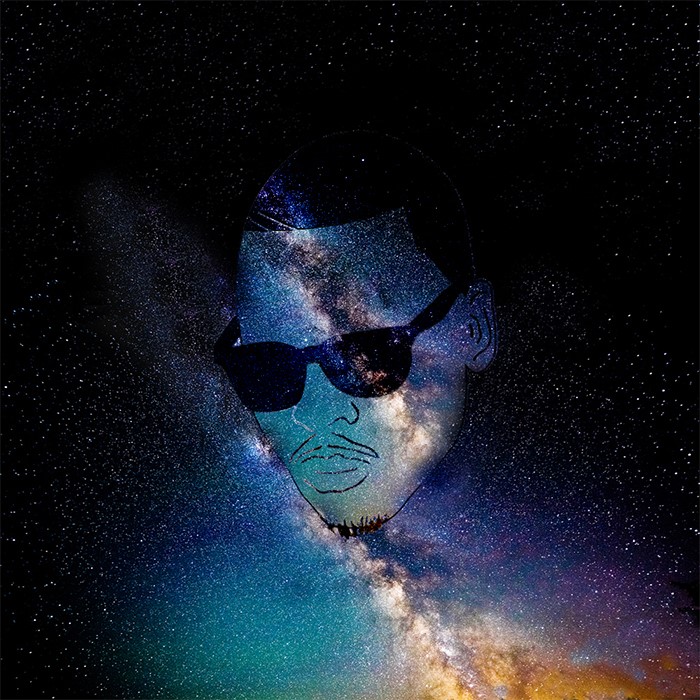 Omaha R&B songwriter Rothsteen has released Moments During, a 5-track EP follow-up to his debut EP Moments Before. Rothsteen took home the Best New Artist award at the 2015 Omaha Entertainment and Arts Awards.

Stream Moments During below and catch Rothsteen at the New Generation Music Festival at Stinson Park on August 5th.