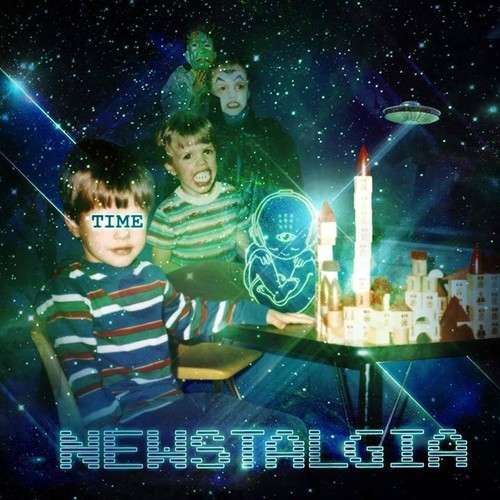 Time, a hip hop artist from the Midwest, has released a music video for “Brittle Action Figures” (featuring  Chris Barron from DeVotchKa), a track off his 19-track LP, Newstalgia.

The subject matter of “Brittle Action Figures” surrounds the foreclosure crisis that began in 2008 after the market crash and how it affected his family.

And the video, filmed by UK documentary filmmaker Ash Morris, was shot in a place that hits close to home for the rapper.

“The song is about my parent’s house that was foreclosed on last year,” Time tells Say Hey There Music. “We broke back in to the vacant house, which my grandpa built, to film the video.”

Time has toured throughout Europe and the US and on the Vans Warped Tour, and was selected as one of URB’s Next 100 Artists and as top artist for MTV2 On The Rise in 2009. Newstalgia features some impressive producers including Jake One, Budo, and Factor, and Time was joined by Grayskul for his record release party in November.