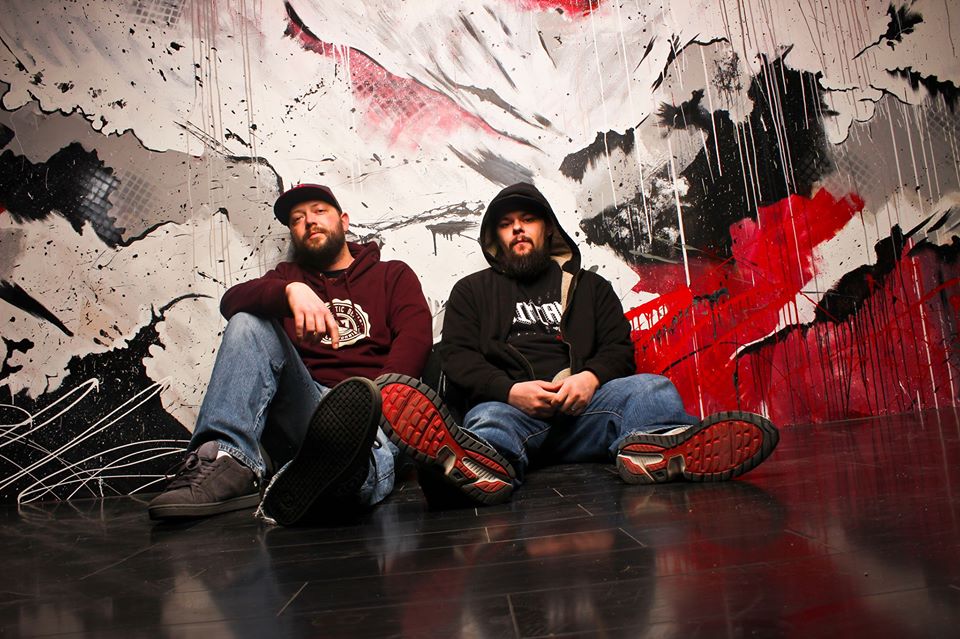 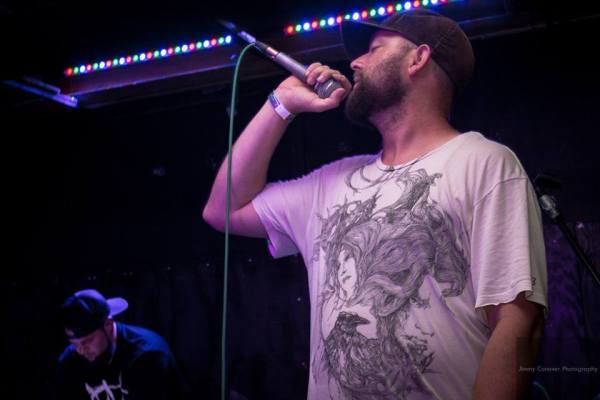 The Madness Apparatus is a hip hop duo from Omaha consisting of producer Digital Monster (Justin Klimek) and emcee Pensive (Justin Gilbreath). Together they have created Prologue, their debut project, which dropped in January and features an array of local talent.

Prologue opens with airwave static weaving in and out of clips on American culture (a dieting commercial, a news story on military action, a scene from Friends, and a Bill Hicks bit on psychedelics and spiritual awakenings) that gives listeners a preview of the recurring concept to be heard throughout the record.

A couple Prologue songs may seem familiar to anyone who has listened to some of Pensive’s solo poetry. “Junky” and “Just Know That” appear fully produced on Prologue. “Junky” has some of the coolest Pensive lyrics I’ve heard to date and is a good introduction to the twists of his tongue, and “Just Know That” has a strong electronic feel with the addition of a lead guitar.

“The Madness Apparatus” is a sludge-electro track that can presumably be considered the theme song to the duo’s essence, which centers around observing American culture — the good and the bad sides of everything from drugs to government to technology to marketing to food. This core message is emphasized by various sound clips featured throughout the record, with arguably the most interesting appearing at the end of “Madness Apparatus.”

The local features will impress throughout the record. “Killin’ Em” is a cool take on braggart rap featuring local rapper and former OEAA Best Hip Hop/Rap and Artist of the Year winner Galvanized Tron. Lyrical highlights include, “My belly bulge is slaughtered artist carcass meat, I’m your worst nightmare before you start to sleep” and “Brain flesh explosion, death blow synthesizer at the threshold of trainwrecked emotions.”

Lyrical highlights include, “My belly bulge is slaughtered artist carcass meat, I’m your worst nightmare before you start to sleep” and “Brain flesh explosion, death blow synthesizer at the threshold of trainwrecked emotions.” 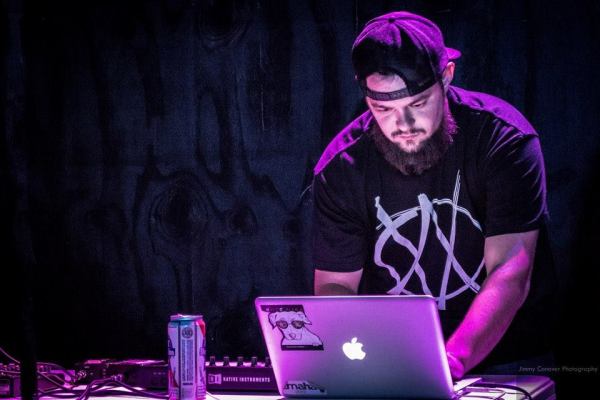 Tommie Brown’s verse on top of “Meditate’s” dope beat is one of those that will grab your attention and have you hitting the rewind button. “Not a Test,” “Our Gallery,” and “Snakes” also feature strong verses from the likes of Simian Simpleton, Two Cypha, and TKO and are electronic tracks that even people who don’t like electronic hip hop will appreciate.

“Remote Control” and “Snooze Button” (a hip hop beat featuring Danny Che and Black Atom with that all-too-familiar wake-yo-ass-up alarm sound looping in the background) cement in the unenlightened-masses-are-zombies theme we pick up on throughout the record.

Prologue closes out with “Just Know That” and (hint, hint) features one of Pensive’s poems hidden at the end. No spoilers here, though…you’re going to have to listen to that for yourself.

Prologue delivers something for everyone with interesting production, sick lyrics, a thought-provoking concept and some tight local collaborations. Pick up their album for $10 bucks or check out one of their upcoming live experiences. 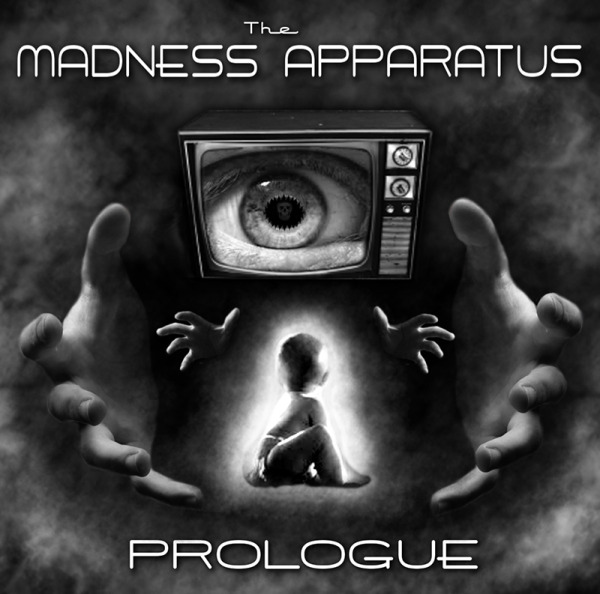