Today marks the release of Omaha emcee Mark Patrick’s latest video for a song called “Ride All Night” off his debut album, Pen and Pad. The beat is produced by Omaha’s Kanye West: Marcey Yates.

“The instrumental for “Ride All Night” was one of the first beats I had Marcey Yates make me,” explains Patrick.

“I wanted it to be upbeat and have a Lyfe Jennings sample, and he put together this masterpiece. Once I received it, I knew I had to do it justice and sat on it for a while until I was in the right place in my musical career to say what I had to say.” 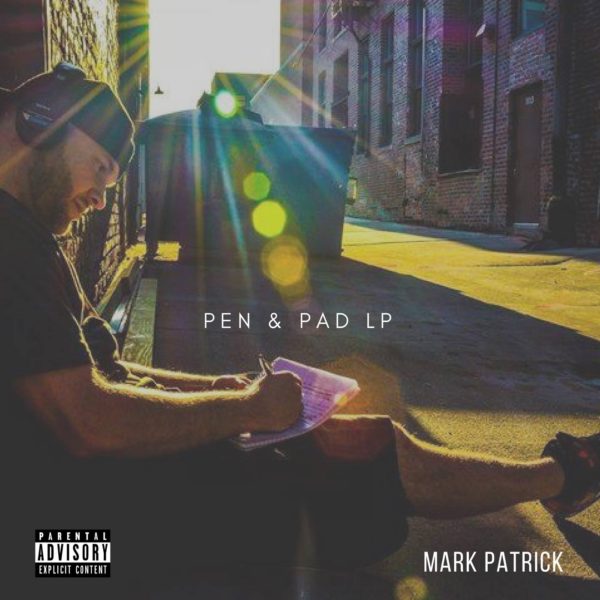 Pen and Pad is a full length album and an impressive first body of work, tackling a wide range of topics like losing a good friend, environmentalism, and love. “Ride All Night” featuring Graye has a feel-good vibe that Patrick says shows off the versatility of his flow.

“I wanted to come with some creative, smooth lyrics, while painting a picture of what a day in the life of The Raleigh Science Project is like.”

The video, Directed by T-Vision, takes place in historic spots around Omaha including the Old Market and downtown Benson.