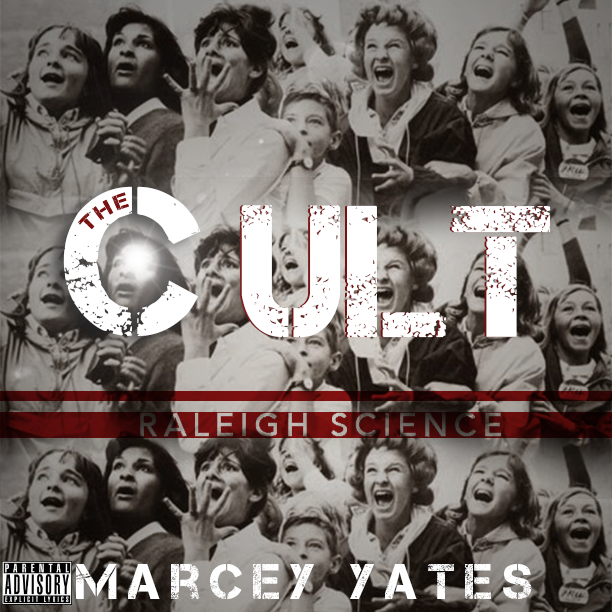 Yesterday marked the release of The Cult, a mixtape by Omaha emcee and producer Op2mus, also known as Marcey Yates. We first heard about the project talking hip hop with him over coffee in September. Here’s what he had to say at that time:

“I shared half the production, and the other half is by an upcoming beat maker here, his name is Britton Wood. I reeled him in with the concept of this record. My intention is to create a cult-like following and do something different and use a lot of the sound that appeals to the general public, which is like trap and 808s and stuff that has more bass in it. What I try to do is take something I heard before and poke fun of the stuff that they rap about that everybody likes, and then I flip it and use different rhyme patterns, rhyme styles. What I’m showing is the mainstream side of me. It shows I can do all this, it shows my versatility.”

And with The Cult, he does create a different sound and place a larger emphasis on channeling his inner mojo to incite mass appeal than he has in the past, but the essence that is Marcey Yates is not lost in his approach, and as he will be the first to tell you that the content is still there, it’s just reformatted. 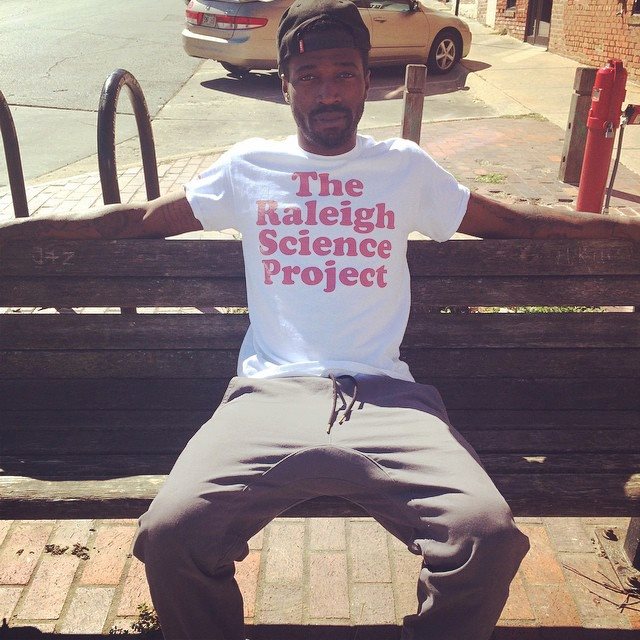 Both Yates and Wood bring some dope beats to the table. The overall vibe of the album is smooth, often chill, with nice drums and a deep bass. At times it’s old school Kanye West-esque. Other times it gives off a Golden Age vibe with the inclusion of throwback samples like Biggie’s “Everyday Struggle.”

The first two songs on the mixtape — “The Campaign” and “Y.D.A.F.” — give us exactly what Yates told us he would give us with different rhyming patterns than you might expect from the rapper. In contrast, the verses in “The Real” give his versatility the stage by highlighting another, more familiar side of his flow.

“Science/The Millions” was leaked early to give us all a glimpse into what we could expect from the rest of the record, and it’s easily a standout single. This song will likely make it onto the set list from this point forward, because wherever it’s played, it will get people lit.

Other standout tracks include “A.D.A.S.” which has Biggie’s “Everyday Struggle” laying the foundation and is one of those magnetic songs that you can’t help but love, as well as “What’s Evident,” a tightly-produced song that, at just over two minutes, leaves you wanting more.

Marcey Yates wants this mixtape to trigger a cult-like following of inflamed individuals who share a niche admiration for its content. Is this mixtape worthy of creating such a turnout? With Marcey Yates behind it, yes. It has just the right blend of talent, widespread appeal, and ability to keep people thirsty to make it happen.

This mixtape deserves your download and your share. And who knows, a year from now you could be one of the few who can say they picked up The Cult before it developed a devoted following.

Cop the mixtape for free on SoundCloud: